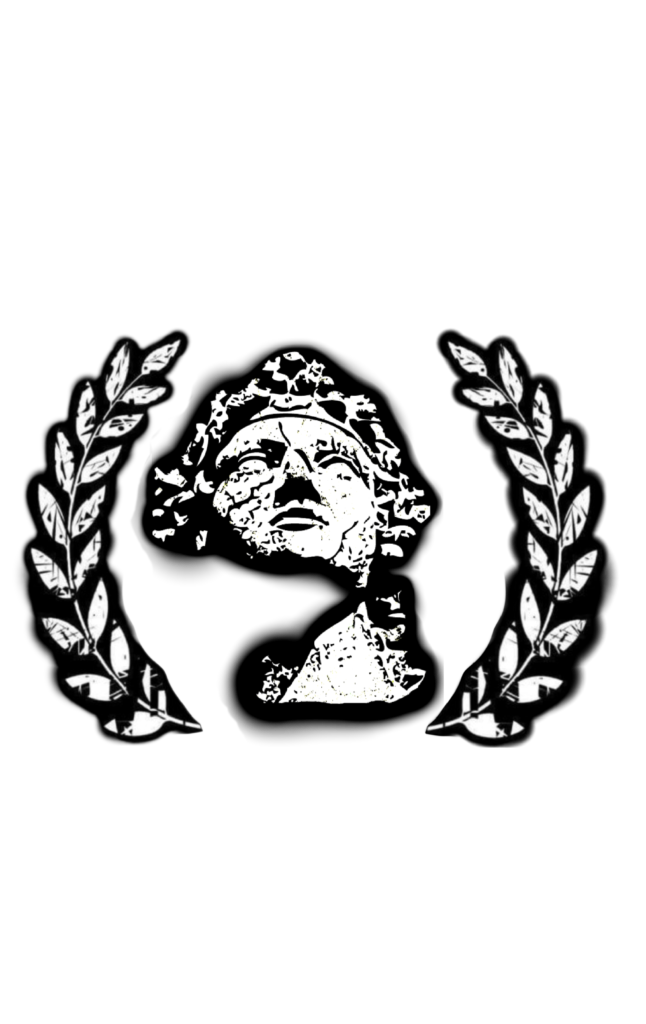 John Woods is the CEO of Dionysus Productions LLC, and has directed everything from award winning films to nationwide commercials & promos for reputable companies such as Fox News and Bravo. He has also helped produce world championship boxing matches as well as high end events for clients such as Julie banderas, Heidi Klum & Mark Morgan, the producer of Twilight.
In addition to his expansive video production history, he has over a decade of professional experience in shooting, editing, and post-production. He is currently Producing a feature film for Troma Entertainment and a series spec for Jordan Peel. He has worked closely with many local businesses, delivering everything from simple promo videos, to full blown commercial productions. John has been an integral part of the Philadelphia film community for years, and is connected with some of the top artists, producers, videographers, studios, editors and key grips in the city.

Tiffany Patch is a sales/marketing consultant specializing in brand development. Her
background is 20 years as a retail business owner and 15 years as a real estate agent.
In her spare time, Tiffany is on the Board of Directors for Yachtstock and the Greater
Paulsboro Chamber of Commerce. In her spare time she volunteers regularly with Big
East Akita Rescue, Habitat For Humanity, and Southern NJ Center and Institute For
The Arts.

Jacob Golden started his video production and advertising career at a digital marketing company in Philadelphia, where he helped run the media production branch as the main consultant, while also working on SEO copywriting, web design, and digital data analytics for the company. He left to start his own business, offering his digital marketing and video expertise to small business owners. Now, he works directly with NFL Agencies, creating weekly video content on Sundays while running their social media accounts. He is also spearheading the advertising/marketing for a new nationally recognized app that is in development with Wawa, Dunkin Donuts, and 7/11, and functions as a producer, writer and script supervisor on feature films.
With the ability to promote content via SEO copywriting, web designing and optimization, ppc advertising, social media promotion, and email campaigns, Jacob is able to create and push in-house, original content via any medium.

John Presutto is an Emmy Award winning Cinematographer and Graphic Animator. He has received national praise for his commercial work, which involved clients such as Warner Music Group, Food Network, NFL films, LPGA Golf and the NBC Carrie Underwood promo spot for Sunday Night Football.
John is one of the most well recognized and established graphic animators and cinematographers in Philadelphia, and has experience creating beautiful, engaging, and award-winning work on a short timeline. He has worked an array of positions within the film industry, and has established experience in everything from on set camera work to CGI effects. Given Theorem’s 3D technology and John”s award-winning cinematography and graphic animation, working together would be an ideal, immediate, and professional step in showcasing Theorem 3D’s true potential in the film industry.

Andy Too is a Cinematographer who worked for Kingdom County Productions, PBS and Forensic Files on Tru TV. He also helped found “Into the Light Productions, a photography and video production company based in Allentown, PA. In 2011, while working as a video specialist at DeSales University, he joined WFMZ’s The Peak in as camera operator and studio lighting designer. Afterwards, he worked as the cinematographer at Artists in Unity.

George started his career in aerial videography in 2015 as the technology first became available to the market. It merged his passion for videography with his second passion, aviation. Since then, he’s been fortunate to work on an array of projects from film, to promotional as well as work for leading charities. As the technology evolved, he’s updated to stay on the cutting edge and continues to build his skill set with hundreds of hours of flight time.